Now January is done and dusted, we’ve been reflecting on last year and realised what a busy one it was!

Josie Millard kicked the year off with a banger, and went and won Female European Skater Of They Year at the Bright awards in Berlin – We were so stoked to watch her go up and accept her trophy.

Kirsty turned 30 and celebrated with a huge birthday party and skate jam at the House Skatepark. It was FREEZING!

We turned 3 in March! And celebrated with a skate jam and after party in Leicester. Broom skatepark hosted us once again and Sidewalk came along to check out what we get upto. Huge thanks to Santa Cruz for partnering with us last year!

Next up was the Battle of Hastings, and this year they held a girls competition for the first time. Helena Long, Stef Nurding, Amy Ram, Lucy Adams were among the heads to compete at this one, but it was Helena that took the crown. Read more on that over at Sidewalk

The annual Girls Skate Jam at Pioneer Skatepark in St Albans organised by Jenna kicked off the summer events on June 24th. Camilla Mullins won the day, check out some photos of the day here…

Push the prom took a miss last year as Lucy and I had other commitments – but 2017 did see the return of a women’s competition at NASS Festival.

Previous years have seen the likes of Leticia Bufoni, Alexis Sablone and Lacey Baker compete on the Bath and West Showground in Somerset, and this year saw the younger gen of skaters hit the park.

The youngest competitor Sky Brown came in second place, just behind the incredible Andrea Benitez who absolutely killed it!

Kirsty and I went on a skatepark tour driving from Sheffield to Newquay for Boardmasters, stopping off and meeting some girls en route to the festival, check out our clip from the trip below…

Boardmasters was another festival we worked with this year, bringing back the girls mini Ramp competition on the Canna Ramp on Fistral Beach.

Rianne smashed it with this one, bagging herself £250 for those weekend beers.

Special props to Lola Tambling and Roxana Howlett for competing, we love seeing the little ones ripping!

Sheffield had the pleasure of hosting the final event on the calendar for the Summer.

It was the first ever girls category in the The House Skateparks annual competition, that has been running for the better part of two decades!

With pretty short notice, it was a great first turnout with over 15 girls taking part.

Anita Almonte took first place in the sponsored and Freya Brooks in the Under 16s.

Keep an eye out for a bigger and better competition next year.

We have spent the past 3 years working on bringing more girls nights to parks up and down the country and realised we were neglecting our own city of Sheffield, which up until this year had really been lacking in a solid female skate community. This year I made it my mission to host a series of girls only sessions at the House Skatepark in a bid to get more girls on the scene. We ran a 12 week block of sessions and had over 70 different faces show up in the 3 months.

Keep an eye out for 2018 sessions coming soon!

2017 also treated us to not one, but two super fun premieres of Get Lestas’ latest works, ‘Last Orders’. Filmed and edited by Callun Loomes, the video boasts parts from Rianne Evans, Amy Ram and Amanda Perez, along with some mental skateboarding from all the boys 💁🏻‍♀️

Londoner Amy Ram and the Brighton based shredder Rianne Evans both had First Lights over on the Sidewalk mag site, make sure to have a read through both of those!

In December we had the pleasure of working with Facebook on a short film about Girl Skate UK. We spent two days filming with a very lovely crew from the US who came to visit our girls skate jam in Barking. Thanks to everyone who came along to support at such short notice!

The final film will be shown next week at the European Facebook Communities Summit in London. 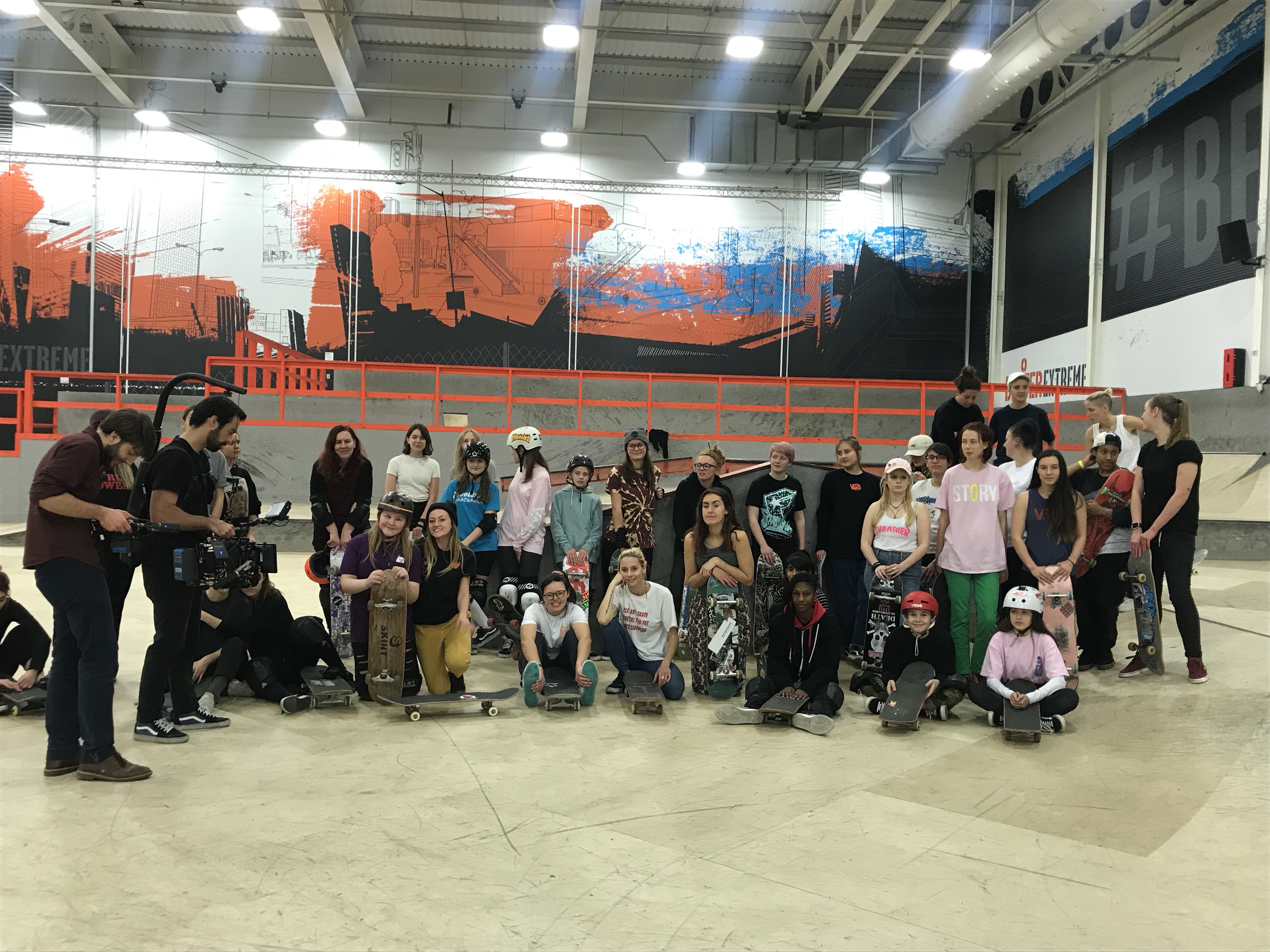 Check out the photos from the night courtesy of Jenna Selby… Speaking of Jenna, 2017 has been a super successful year for the UK skate photographer. Upon releasing her latest film, Scratch the Surface at the SheExtreme festival in Bristol, Jenna went on to receive the award for Best Film and shortly was selected to show the film at the Sheffield Adventure Film Festival.

We want to thank Jenna for always coming along to support whenever possible, and for always offering to cover our events! 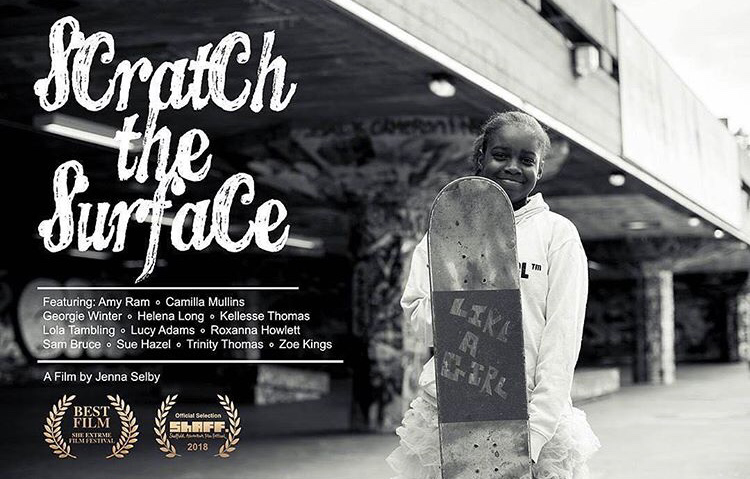 Well done to Hannah Bailey of Neon Stash who won Photographer of the Year at the Women Sports Trust Awards! Hannah works tirelessly with Neon Stash and Skateistan.

Check out more of her work here…

Shout out to all the companies who have hooked the UK girls up this year!

Rianne Evans skates for Polar and Lakai, Helena Long skates for Santa Cruz, the Three Amigos Skate shop now have a whole host of lady rippers on the team!

Nike SB brought out their first women’s skate shoe, the Bruin Hi and we celebrated with a launch party at Bay Sixty Six in London, check out the clip from the night below!

On December 7th, a few of us flew out to Stockholm to compete in the women’s competition at Fryshuset Skatepark. Lucy Adams, Helena Long, Rianne Evans and I were in attendance alongside Sarah Meurle, Eugenia Pro and a whole host of other rippers. Helena made the podium coming in second placei just behind Swedish born Poetic Collective and Nike SB rider Sarah. Check out our clip from the comp! https://instagram.com/p/BdFkSxolS3J/

And finally a special congratulations to Shelley Yates and Dan King on the birth of their baby girl Presley in January, to Zeta Rush and Ryan Gray on the birth of Baby boy Oscar in October and also to Ayumi and Ben Powell for bringing baby Emilia into the world in November!!!!! ❤ 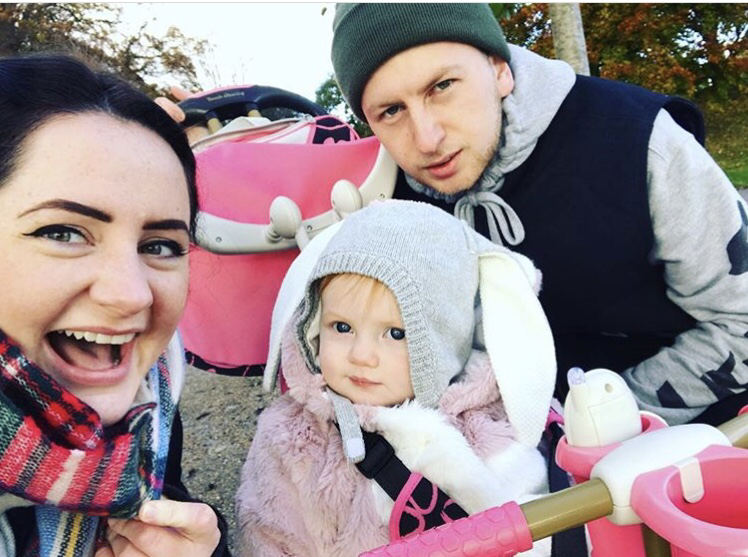 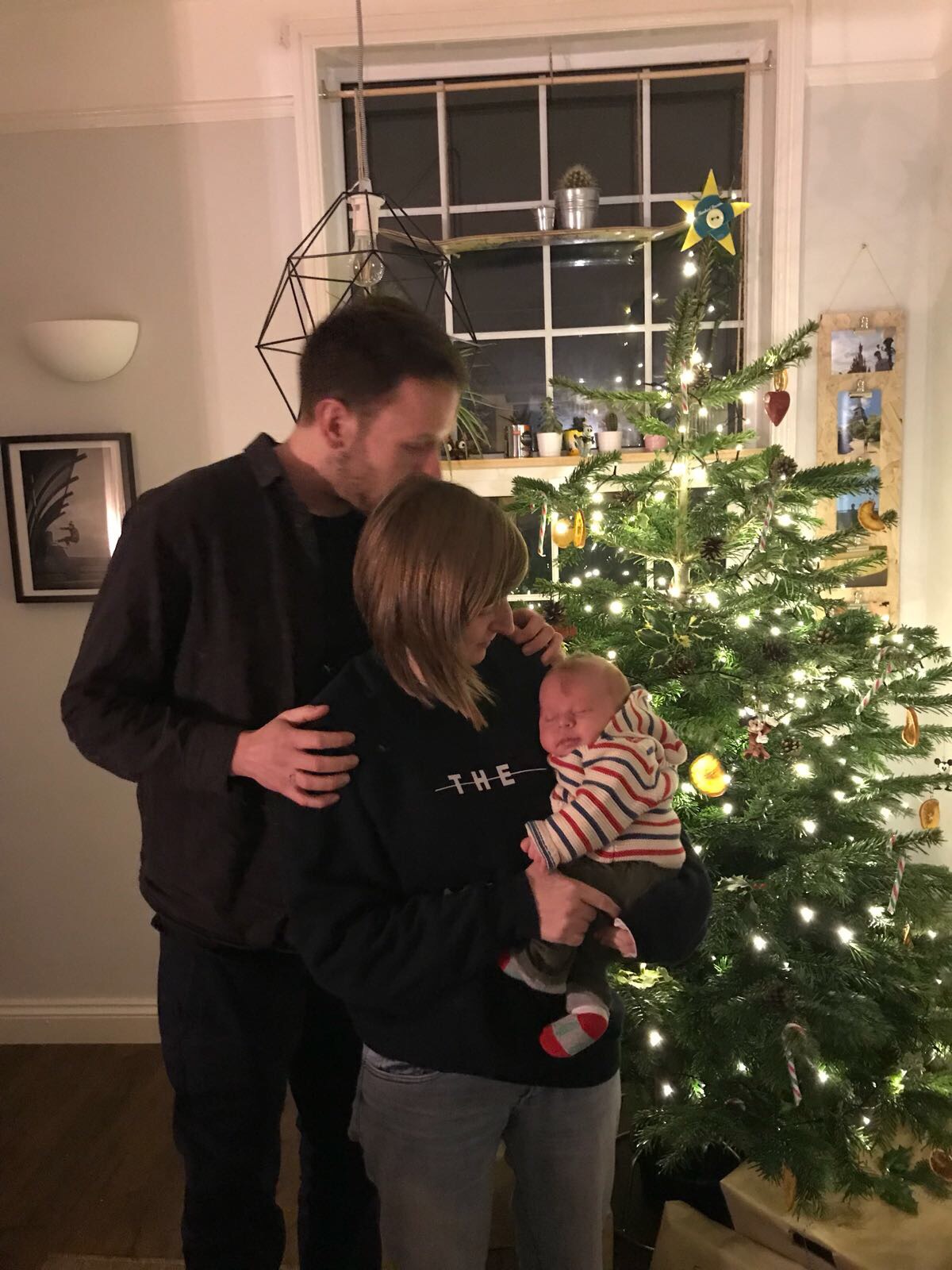 Thanks to every one of you who came to our events, bought a tee or a pin, sent us sweet messages and thanks to everyone who supported us last year. Looking forward to seeing what this year has in store!