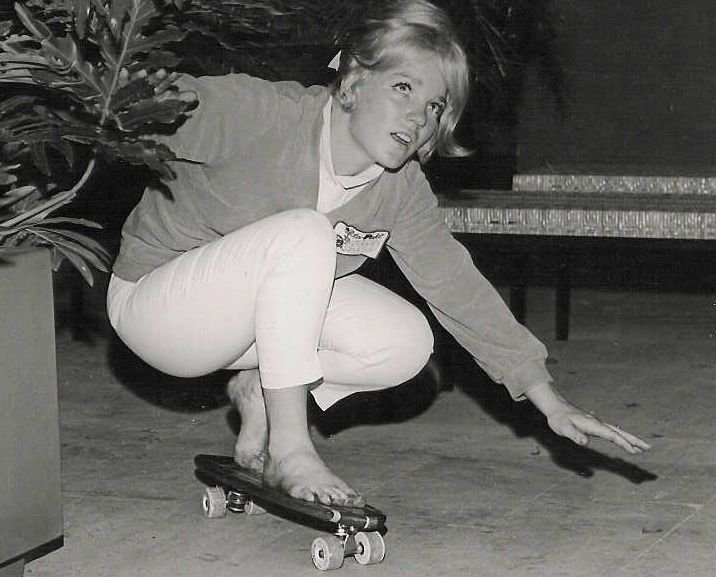 Her skating career started early when her brother built her first skateboard in wood shop from her own shoe skate as a surprise where she went on to set the world record for the fastest girl on a skateboard at 47mph during Dick Clark’s World Teen Fair 1964 held at the Orange County fairgrounds in California. 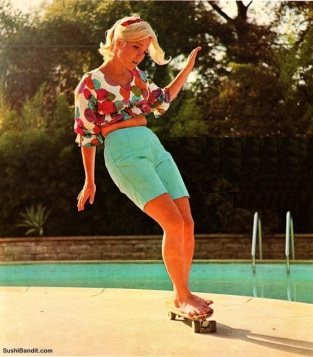 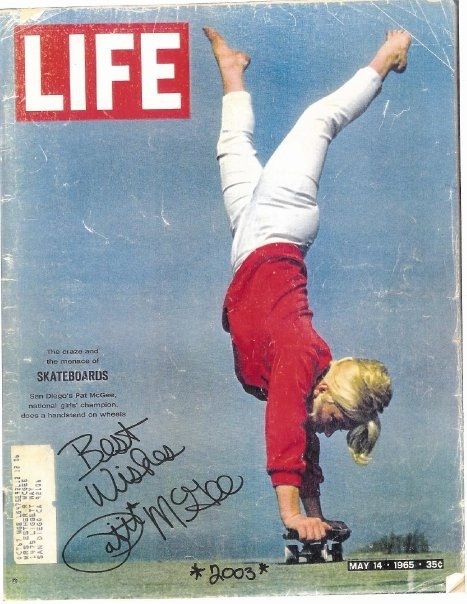 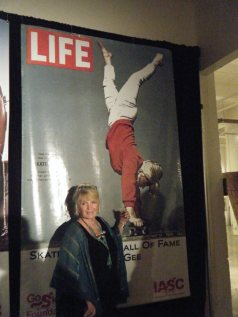 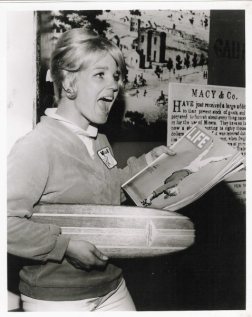 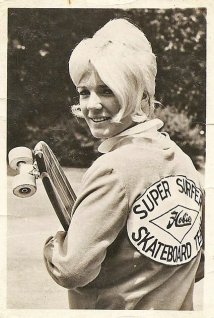 Patti McGee was featured on the cover of Life magazine May 14, 1965 and the cover of the fourth issue of Skateboarder in October 1965 and was the first female to ever be inducted into the Skateboarding Hall of Fame!

Patti, you are a skateboarding legend and we wish you many happy birthdays to come!

For more of Patti, check out this vintage footage!